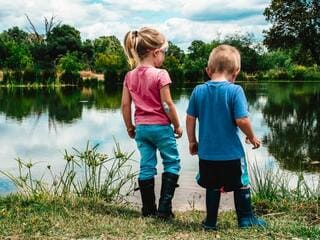 If you are blessed to have a brother, then why not let the world know about it? Come on, it’s time to bring out all those pictures hidden in your gallery and surprise him on his next birthday by tagging him with them, adding a touching brother captions quotes below.

So, what is it that you would like to say? How much does your brother mean to you? Or how annoying he has been in the past year but still means the world to you?

Either way, we have a list of some creative brother captions quotes so you can say what you want to say in style as you post all those brother pictures on Instagram. 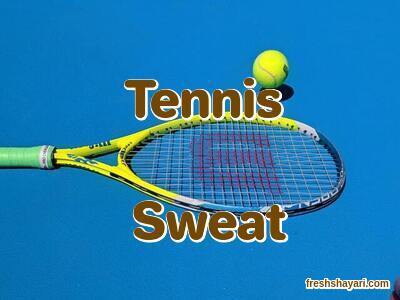 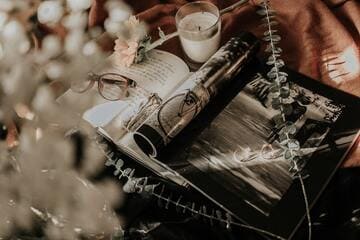 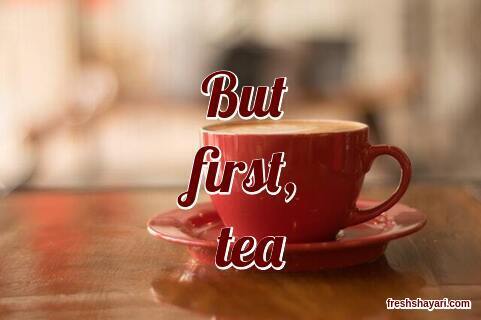